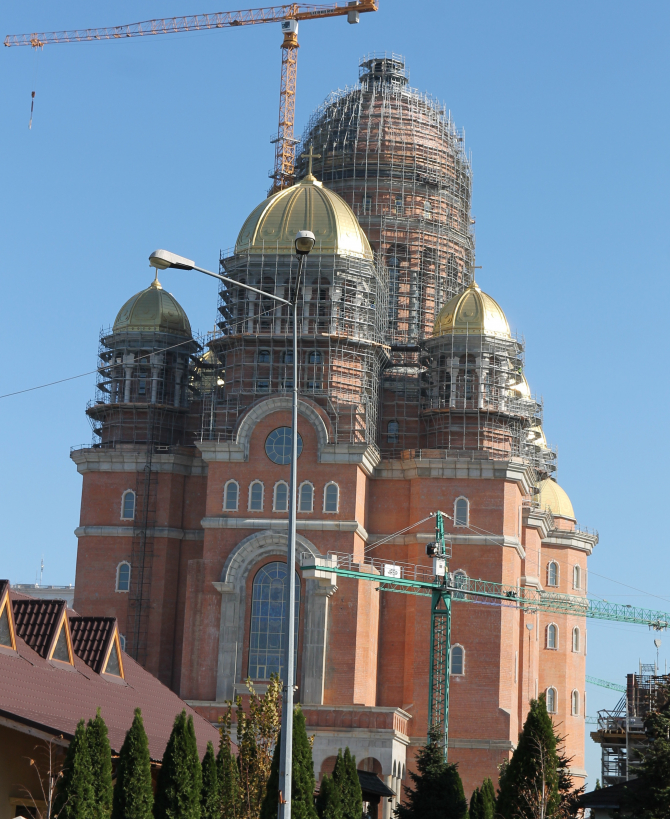 “The idea (of a National Cathedral) was born more than 120 years ago, during the time of King Carol I who, though of another denomination, came to lead an Orthodox people, and understood that this people must have a Cathedral. In 1882, King Carol I promoted this project through the Legislative Chambers, and five million lei gold were allocated for the construction of the Cathedral.”

"To make things clearer, it should be noted that at that time Romania’s budget was of 140 million lei gold. In other words, about four percent of the country's budget was allocated for a cathedral. In today's money, if we were to take into account the same percentage of Romania's budget of about 50 billion euros, about two billion euros would have been given by Carol I for this purpose. In the case of the Cathedral, we will see what its value is now and what its value will be in the end. (...) The sum of 100 million euros, as much as the partly finished Cathedral costs, is the equivalent of five kilometers of motorway.”

The People’s Salvation Cathedral is just one of the important projects of Bucharest today. At the same time, in addition to the Cathedral, several stadiums, new lines or subway stations, overpasses, and underground car parks are being built or refurbished, boulevards are being rearranged, etc. Even if the complaints regarding the completion time of these projects often become topics for public debate, taking into account the historical and social context, one could say that Bucharest is transforming every day for the better, despite certain burdens and the pace of work desired by the its inhabitants.

In my opinion, the idea of putting The People’s Salvation Cathedral in opposition to other big projects which were not completed is a profoundly wrong one. The monumental construction responds to symbolic and affective needs, and also to functional needs, in accordance with the adherence to Christian values of the Romanian people. Moreover, the way that the leaders of the Romanian Orthodox Church deal with the realization of this project should rather be a reason of appreciation and not one of contestation. 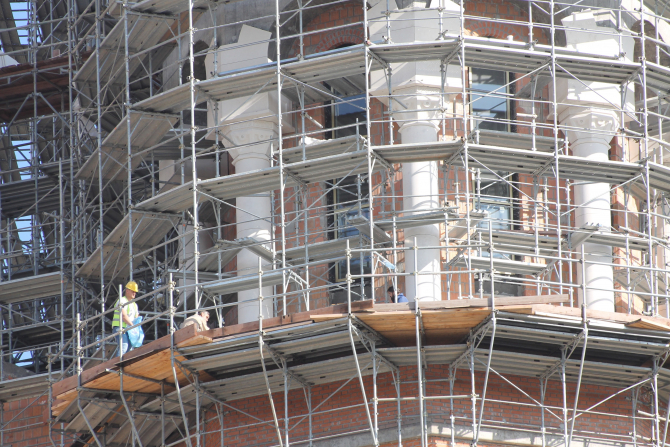 At a height of over 80 m Photo: Crișan Andreescu

In order to understand the need for such a building, we need to have a look at the history of the Romanian Patriarchal Cathedral. Thus, in Bucharest Historical and Artistic Guide by Grigore Ionescu we find it mentioned that the current Patriarchal Cathedral, located on Dealul Mitropoliei, was built between 1654 and 1658, by Constantin Șerban Basarab Cârnul. Also, from the Atlas-guide The History and Architecture of the Places of Worship in Bucharest (volume II) we find that the Romanian Orthodox Church was elevated to the rank of Patriarchate in 1925. The current church follows a trilobate plan (28 x 14 m), with four steeples: the Pantocrator steeple above the nave, and three steeples above the enlarged narthex.

“When Carol I conceived this project, of the Salvation Cathedral, he tied it to the sacrifice of those who had died in the war for Romania’s independence. They were to be commemorated, for the salvation of their souls, during the religious services, in a cathedral belonging to the whole of Romania."

On the website catedralaneamului.ro we find more technical information, which helps us visualize the magnitude of the construction. The People’s Salvation Cathedral is located at no. 4-60 Calea 13 Septembrie, District 5, Bucharest.

“Salvation has a sense here of redemption or liberation, because after 1918 the term had the meaning of the liberation of Romanians from foreign domination. Recently, the Central Executive Body of the National Council of Churches, from February 11, 2016 equated the name of The People’s Salvation Cathedral with the name of the National Cathedral, a name similar to that of the new Cathedral (1990) in Washington - National Cathedral: length - 157.5 m; width - 88 m; height - 92 m, partially built with the financial support of the US Government.” 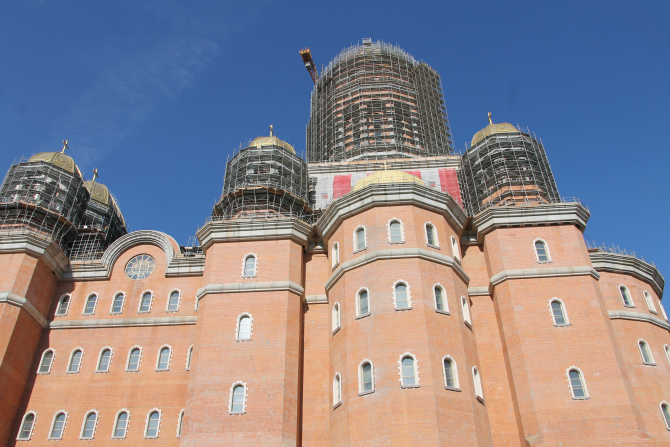 The West wing of The People’s Salvation CathedralPhoto: Crișan Andreescu

We learn from the same documentary source that Dealul Arsenalului, which is located behind the People's Palace, was recommended by the municipality, after three other places were previously proposed, at different stages of time: Unirii Square - 1999, Alba-Iulia Square - 2001 and Carol Park - 2004. “For lack of alternative, the Romanian Patriarchate accepted this site, in 2005, although, due to the immensity of the People's Palace, it offers reduced visibility to the Cathedral. The Patriarchate finally accepted this site as it considered the acceptance of the place to be a moral repair or “a light of Resurrection” for the five “crucified” churches, of which three (Alba Postăvari, Spira Veche and Izvorul Tămăduirii) were demolished, and two (Schitul Maicilor and Mihai Vodă) were relocated by the communist regime to build the People's Palace in their place. ”

Located on a space with a total area of 110,000 square meters, the Cathedral building is 126.10 meters long, 67.70 meters wide and 120.00 meters high, up to the base of the cross on main tower .“Here are the main liturgical spaces, arranged successively, in accordance with the orthodox liturgical requirements: the main access is on the west side, through a porch with arcades. The space reserved for the choir is on the western side and above this space there is the bell tower. At the upper levels of the narthex and the nave there are internal galleries (balconies) arranged on the sides, as well as an inner circuit around the base of the main tower at the elevation +56.00 m and one outside, at the elevation +91.00m, around the dome of the main tower - Belvedere to look at the city (as is the case with many other European cathedrals). The vertical circulation will be carried out on stairs and by using the 8 elevators that provide access to all the lower and upper levels of the Cathedral, especially for the elderly or disabled. (…) At the lower levels of the Cathedral (below the +0.00 level) there are provided: a chapel for the daily liturgical program of the monastery, the Museum of Romanian Christianity, spaces for pastoral counseling of pilgrims, a store for books and church objects, and outside, spaces for underground parking. 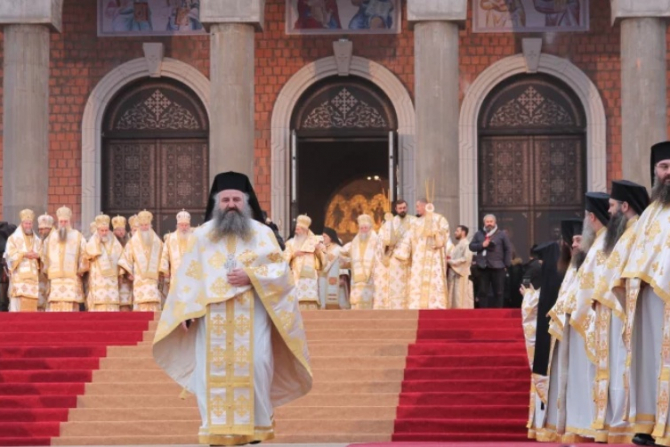 The People’s Salvation Cathedral, November 25, 2018, at the Centenary of the Great Union Photo: Crișan Andreescu

The architecture of the Cathedral represents a synthesis between tradition and contemporaneity, harmonizing architectural elements from different areas of Romania (Moldovan alcoves, Brancovan style porches and slender Transylvanian towers), as well as monumental elements from some western cathedrals, taking into account that, nowadays, a large part of the Romanian diaspora lives in the West.”

The park around the Cathedral and playgrounds for children

The People’s Salvation Cathedral will most likely be one of the attractive and visited destinations in Bucharest, and the surrounding area will be a place of relaxation and refuge for those who so desire. On catedralaneamului.ro we learn that: “The annex buildings, of much smaller height, will be built after the completion of the construction of the Cathedral. These will provide spaces for accommodation and food for pilgrims, for pastoral, cultural, social and medical activities of the Church. Next to the Cathedral, a park with a surface of five hectares will be created, which will include many green spaces, some of them being specially designed for children.”

The inside capacity of the Cathedral is of 5000 places, and the completion of the painting is expected in 2024. 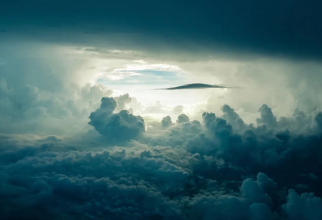 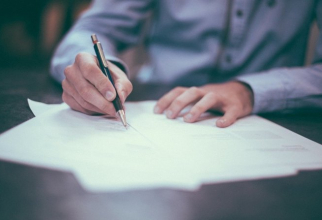 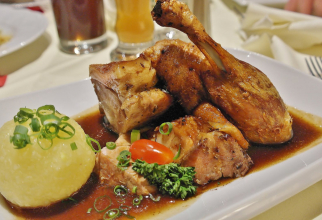 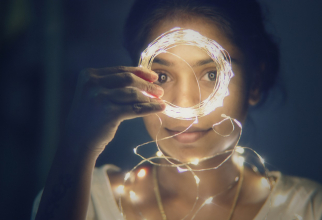 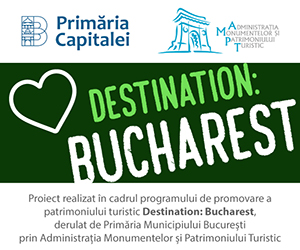 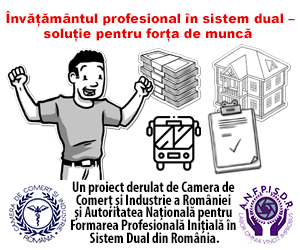 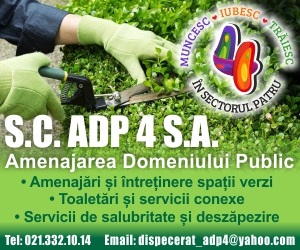 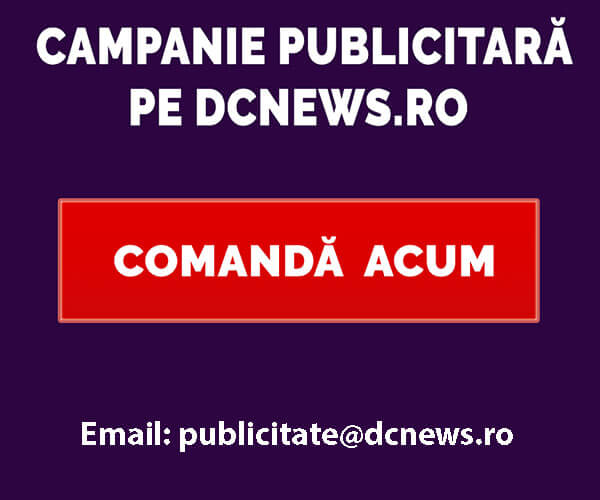