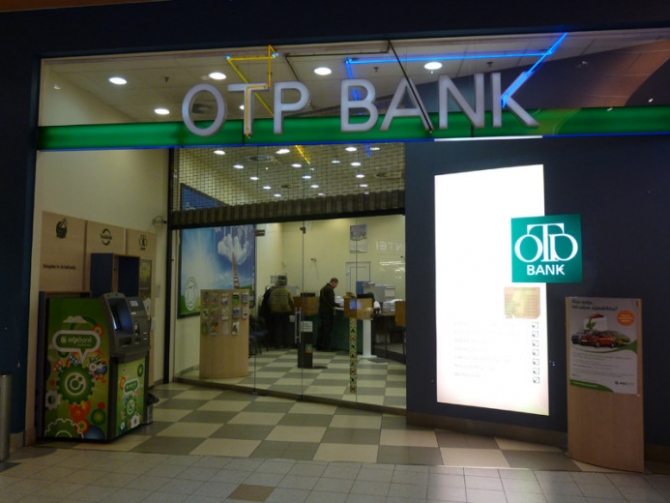 OTP has a billion dollars for acquisitions in Eastern Europe. The group wants to buy Bancpost.

Hungarian OTP Bank Nyrt banking group has about one billion dollars for acquisitions in Eastern Europe, including Romania, and plans to launch a takeover bid for Bancpost.

Eastern European banks are under pressure to consolidate operations given that some banks have to face stricter capital rules introduced after the crisis and others must readjust their operations. OTP chief believes this creates opportunities for the Hungarian bank to consider acquisitions in Belarus, Bulgaria, Romania, Russia, Serbia, Slovakia and Ukraine.

”I waited for a decade for the process of market consolidation to start but this has not happened. My feeling is that now this process has begun,” said on Tuesday the general director of OTP, Sandor Csanyi, in a joint interview for Bloomberg and Reuters, Agerpres informs. He added that OTP is currently carrying out due diligence procedures for the acquisition of a bank in Romania and is about to complete another acquisition in Montenegro.

Also in Romania, OTP wants to make a takeover bid for Bancpost when Eurobank will put it up for sale, said Csanyi. There are several banks for sale in Romania and "we will examine every single one of them”, added the CEO of OTP.

Present in eight countries in Central and Eastern Europe, besides Hungary, OTP is committed to increase its market share to over 10% in countries where it has a smaller share, but excluding Russia. 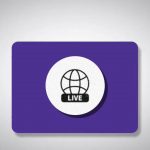 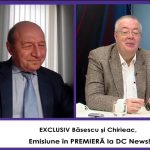 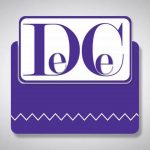 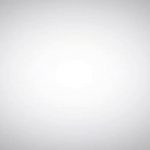 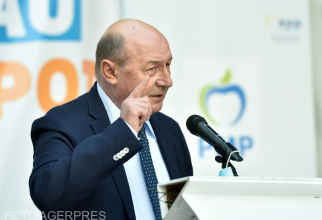 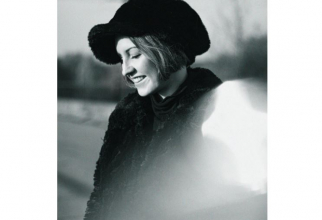 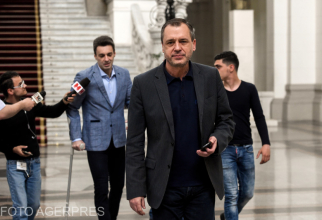 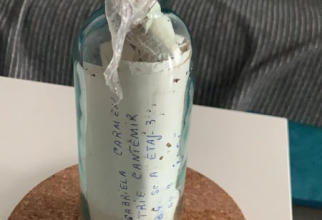 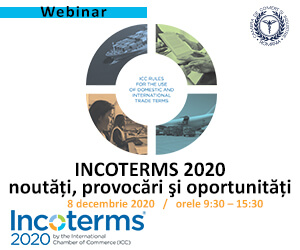 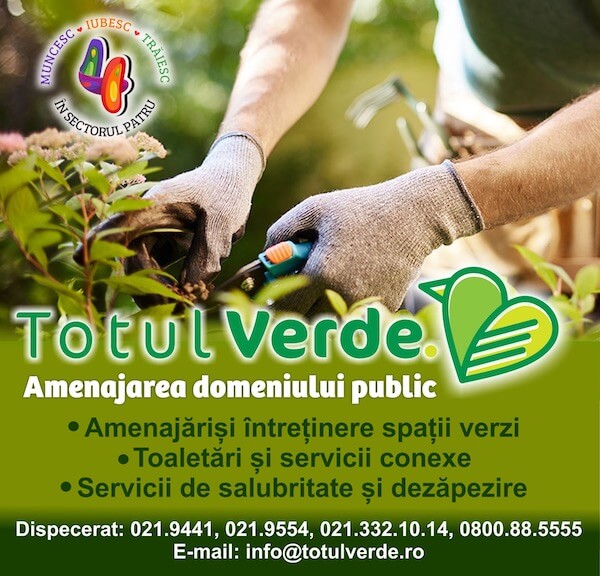